Energy Poverty: A Cycle That Must Be Stopped

Energy is integral to modern life and economic development. Everything we do in our daily lives — from lighting to transportation to accessing the Internet — depends on the availability of a secure and resilient grid. As the world’s population grows and becomes more prosperous, more energy will be needed to power the economy at the same time that greenhouse gas emissions must be drastically reduced.

Even with our growing prosperity, more than 1 billion people today live without access to electricity. This translates to one in every seven people, most of them living in remote, rural areas. This isolation marginalizes their participation in the modern economy and leaves them in extreme poverty.

Energy challenges, however, aren`t exclusive to the developing world or rural areas. The U.S. Energy Information Administration (EIA) estimates that 1.4 percent of households in the United States lack access to electricity. On Native American reservations the situation is magnified, with 14 percent of households without access to electricity — 10 times higher than the national average.

Energy poverty is a term used to describe a person who lacks access to energy or cannot afford to cover basic energy needs. This denial of access can either be due to lack of technology, which is more common in third-world countries, or to financial hardship. In the United States, the U.S. Department of Health and Human Services estimates that 48 million people live below the poverty line, making them vulnerable to energy poverty. The threshold beyond which experts believe energy ceases to be “affordable” is 6 percent of a household’s income. Energy poverty occurs when people cannot afford to pay for electricity and other utilities and have to choose between buying food for their family or paying for their energy needs. Consequently, households are disconnected from the energy network due to bad debt with the electric utility.

The 2015 Residential Energy Consumption Survey (RECS) conducted by the EIA concluded that nearly one-third of U.S. households (31 percent) reported facing a challenge paying energy bills or sustaining adequate heating and cooling in their home. One in five households reported reducing or foregoing basic necessities like food and medicine to pay an energy bill and 14 percent reported having received a disconnection notice. Households may also have used less energy than they would prefer: 11 percent of households surveyed reported keeping their home at an unhealthy or unsafe temperature. Households that included children and whose residents identified with a minority racial group or as Hispanic or were low income experienced more energy insecurity. Households experiencing energy insecurity were also more likely to live in homes built before 1990.

Our goal at QUANTUM New Energy is to use technology innovation to help energy consumers and providers deepen their relationships and enable smarter energy choices that can drastically reduce expenses, optimize efficiency and ultimately improve lives. In the state of Texas, approximately 37 percent of households live below 200 percent of the federal poverty guideline ($48,600 for a family of 4). We are proud to partner with organizations like the Texas Energy Poverty Research Institute to help low-income Texans better understand their energy choices and take control of their energy futures. In so doing, we are working to stop the cycle of energy inadequacy and improve the lives of all energy consumers in Texas and ultimately, across the United States. Join us! 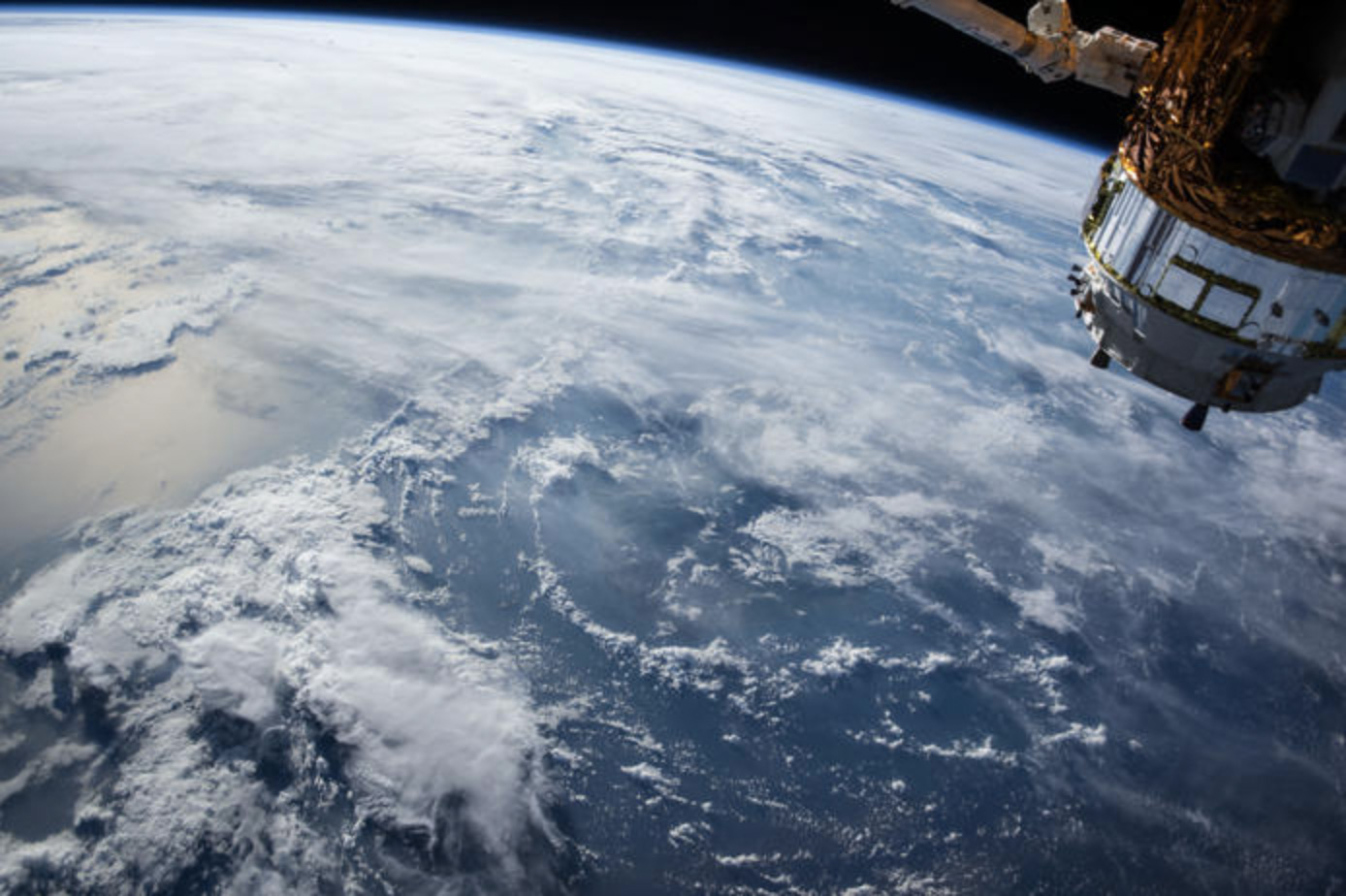 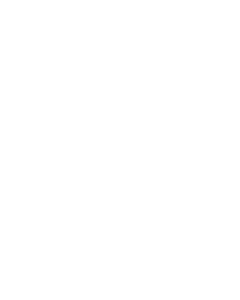